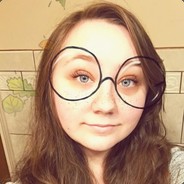 Building pipes/wires, shows white outline as if it was queued to build, but cannot be canceled and will not be built unless queueing the build again. the outline DOES disappear when reloading and you can queue over it, but this doesn't make the outline disappear. building over the outline with a new queue, typically does work, but the outline of the failed attempt remains.


In the first photo, notice the white square behind the end of the gas pipes. i've attempted to cancel this, and cannot prioritize it.

In the second photo, it's an example of a fully functioning water pump, but still has the outline of queued build.

In the third photo,  the priority overlay is active, and you can see that i'm unable to prioritize the build, but other queued builds are able to be prioritized. 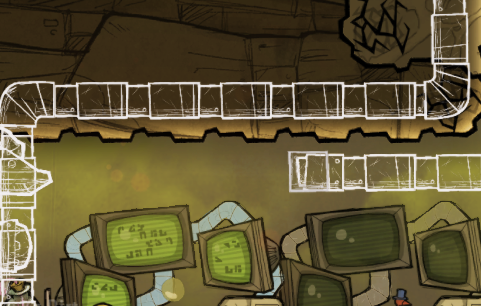 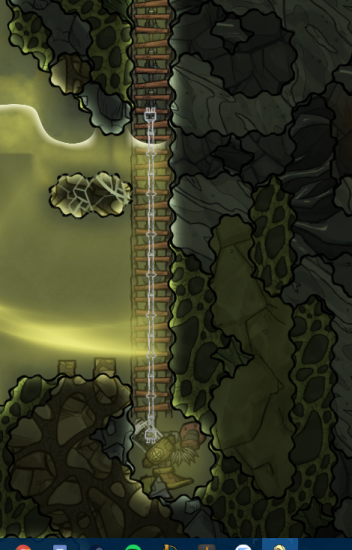 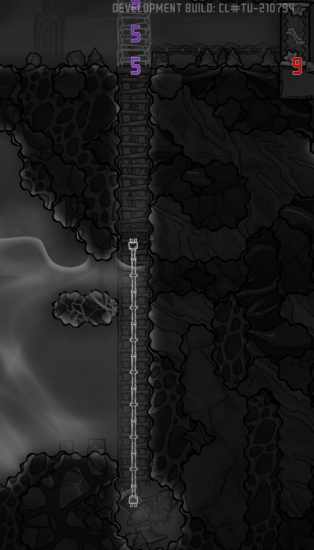