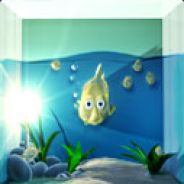 Whether it's opened and working, or been collapsed to a tray.

Tried both single and multi-monitor configuration, no difference. 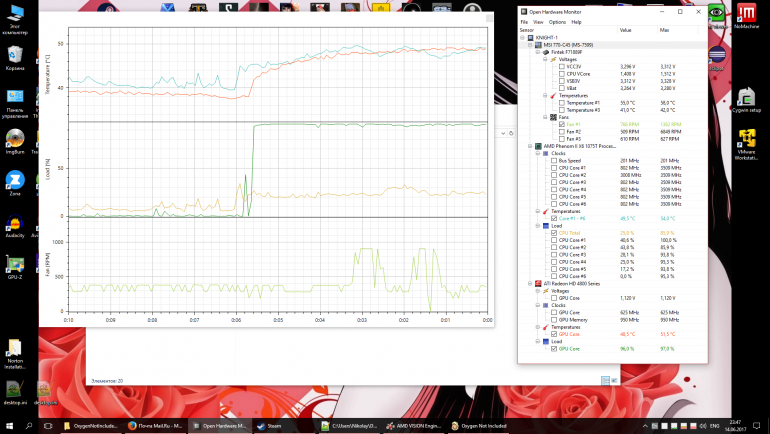