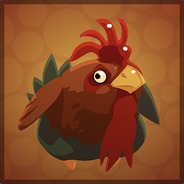 As demonstrated in the image below, the Exosuit Checkpoint is blocking navigation, causes all jobs behind the checkpoint to never get prioritized. When I disable or, deconstruct the check point, Dupes will resume work on tasks behind the checkpoint. The number of suits, and stack percentage of the station doesn't seem to affect the issue.

Observed Behavior: Dupes will not execute tasks behind a checkpoint when it suits are available.

Expected Behavior: Dupes will do tasks behind checkpoint, but Dupes will not pass when there is no suits available. 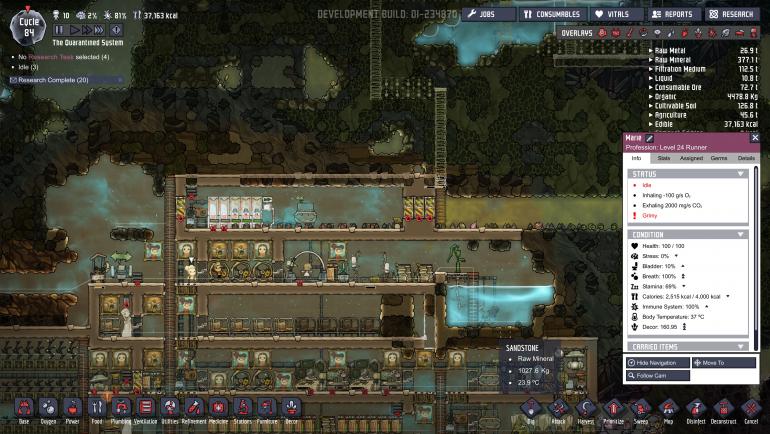 Steps to Reproduce
Build a Exosuit checkpoint. NOTE: All suits are being charged. Assign a ask behind said checkpoint with suits setup.
Followers 0
Go to bugs