Duplicants seem to have a lot of issues pathfinding around or through bodies of water. In some cases duplicants can get stuck in a suffocating or starving state because the path to safety involves pathing through water (sometimes as short as 8-10 tiles). It's impossible to order them directly to move to a safe spot because they don't see any path they can use to reach the destination. You can get the pathfinding to update and show the correct paths however by manually moving the duplicant part way into the water, and then the out of reach areas will show up as valid and at that point they can path as you'd expect. Once they move out of range again the path will no longer be accessible again.

After some testing my best guess is that the game deliberately cuts the path so that duplicants won't path through water if they can avoid it, which would make sense for say a body of water that the duplicant can reach both sides so as not to have him go into the water if he can avoid it. However, if there isn't another way to reach the destination but through the water it is frustrating that the duplicants won't take it or that you have to manually give orders in order for them to consider it. In some cases because they'll happily consider using the routes when they're already close by, they have a tendency to enter places that they cannot path out of.

I've attached a few screenshots, the first shows two duplicants that got stuck and at risk of dying because they would not path into the water. The second shows the duplicant's path after being manually told to enter the water. The third and fourth shows some pretty standard things a player may attempt to do, like digging an area for water, that they seemed unable to perform. The fifth is a ladder down through water that the duplicants would not finish. 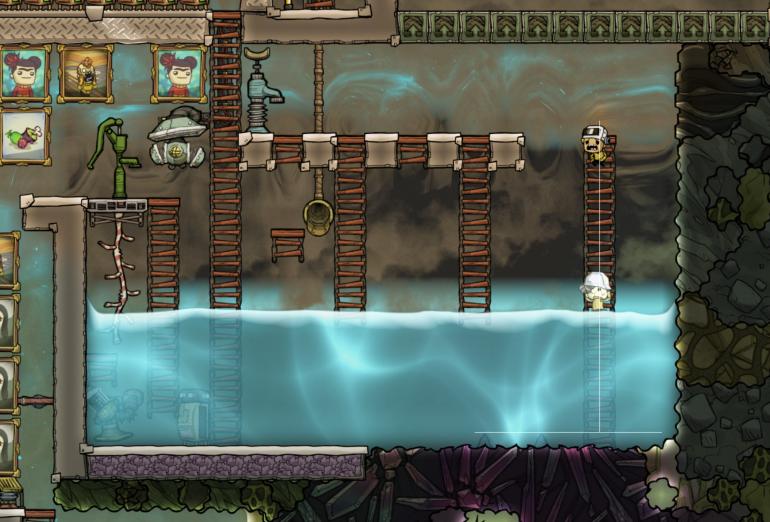 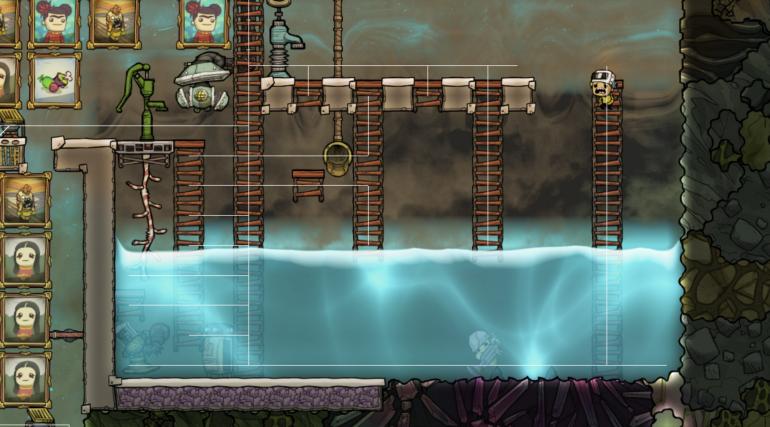 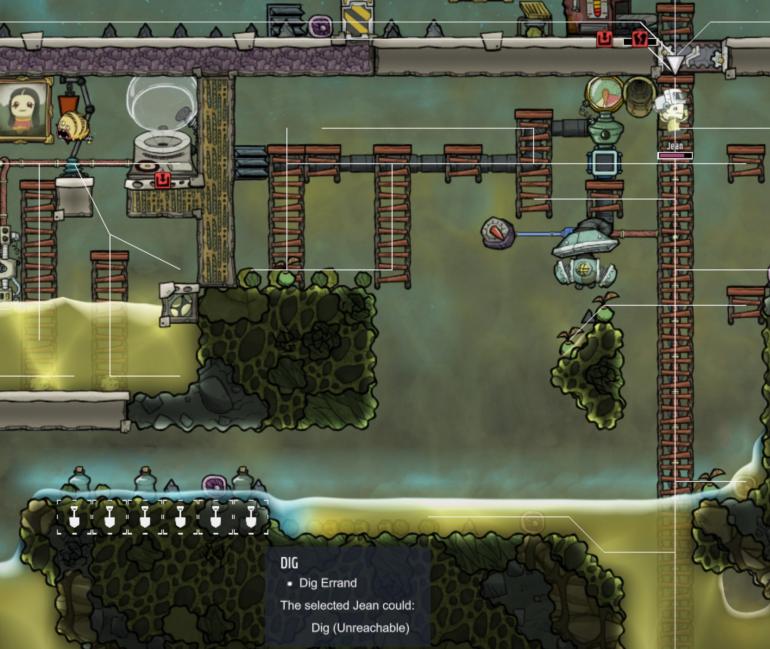 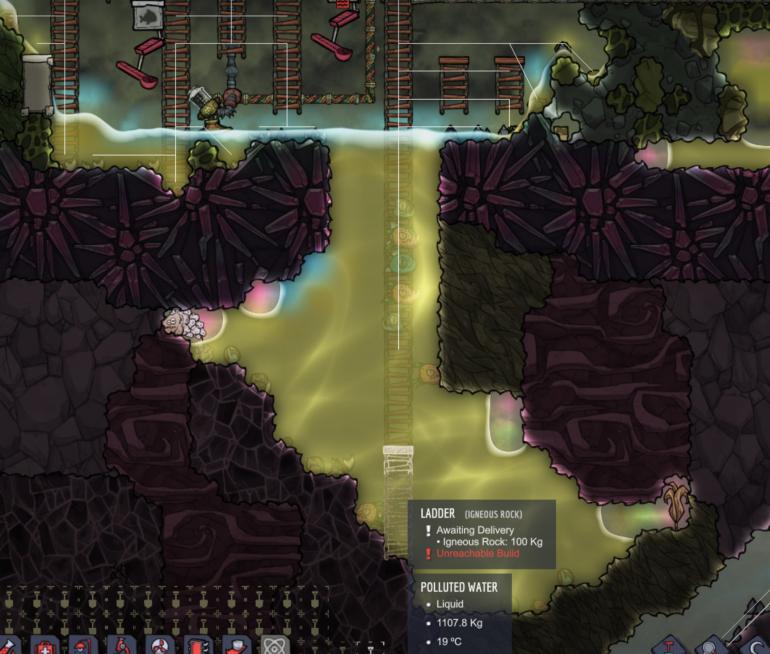 Steps to Reproduce
Create a body of water that the duplicant must path through in order to reach safety. The path will cut off after about 8-10 tiles, and the duplicant will not consider the path until you manually order him to move him partially onto the path. You also cannot order the duplicant to move manually to safety, but you can move him partially onto the path, where his pathing will update to allow him to travel to safety.
Sign in to follow this
Followers 0
Go to bugs