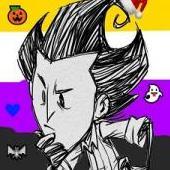 *as of the recent update, this is no longer a problem!*

this happened in a 200+ day old save file with mods, so i tried to see if i could recreate it without any mods. this has never happened before.

i dont even know how to word it, but it seems that getting to a day past 200, saving your game inside a built in room while in the middle of monsoon season, then loading back in, completely freezes the game. i saved during the start of monsoon season and it loaded in fine (not sure if it's important or not, but i waited until it was raining to save. at least on the second try). i dont know if it's that specific and happens in the middle of every season while saving in a built-in room, but its frozen both with and without mods at that (roughly) exact spot, so maybe it's the monsoon season thats the problem? while youre frozen, your hunger drains, which can kill you.

ive reloaded a bunch of times - on one reload, time started moving, i could turn my character from side to side and inspect things but couldnt move around, and on the second, i was just completely frozen again. probably not important, but packim' disappeared on a reload too. i guess he knew what was coming.

so i guess dont save in an interior room in shipwrecked while it's monsoon season? that sounds like a very specific curse. thank you, i hope this helps! 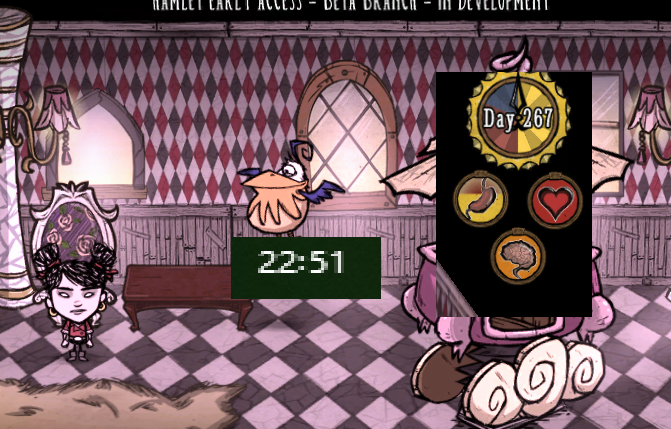 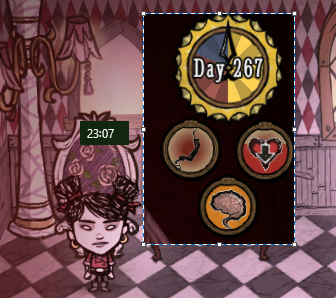