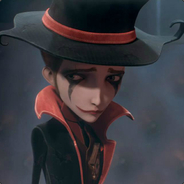 DST game, if the host player exits a game server with some non-conflictive mods, there is a possibility that some server mods will fail to load upon their return. As this failure-to-load problem occurs, such server mods will simply DISAPPEAR, that is, all the mod items, plantations and even buildings are suddenly GONE of no reason, including those spawned in the world at the beginning and those constructed or planted by players afterwards. In both case, these server files are depleted of mod items, all except the items stored in their inventory slots.


We report this to you because a GREAT number of players encountered this and it ruined their game experiences.

If necessary I can provide server files and their corresponding logs. There are not exactly "crashes" to be found, but the problems loom quite as large. This occurs exclusively to V2 type of server mods, and could happen on any sort of servers: both the newly spawned world, and the old worlds that players already played for a few hundreds of days. We checked those disappeared item's code names are all in english, so the names should not be a concern 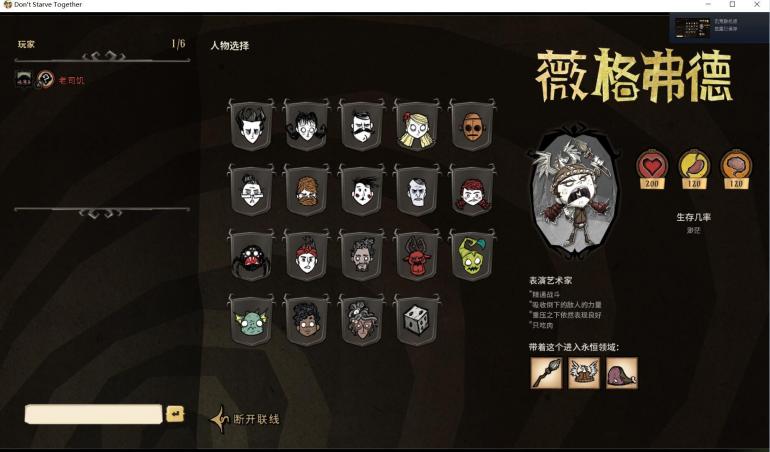 Summary of the problem:
The client side of the players fail to load the v2 mods correctly, and this leads to an inconsistent data among the host and the guests. This could potentially cause both that a world will be created without the v2 mods loaded even if enabled, and that loading into an existing server will deprive everything in this server of the v2 mods content (e.g. mod items, buildings, plantations, etc.)

If the problem still lingers and you can not directly help with that, could you provide an alternative to give modders the choice to put our mods under v1 or v2 categories? Thank you so much for your time reading me.

We gathered more than 50 players for a lot of tests. And here are the logs which V2 mod failed to load while start a New game.

If you can't find the error and fix it, please give mod authors the right to choose V1 or V2 mod while updating mods.


Try to create a world with caves enables, and also enable a few random v2 mods (say, "Myth Words Characters" and "Myth Words theme" mods.) Normally there should be 6 new characters available to select, and upon entering the world, 3 new islands will be spawned with new buildings and plants spawned on it already. But if the above described problem occurs, when the mod fails to load, there are no new mod characters to choose from in the beginning, and even though the islands are spawned, nothing will be on it. It is also impossible to reach our distinctive "Myth Tab" or to craft anything of our mod content.

The chance to encounter such a problem is not high. On our own reproduction of this problem scenario, the chance is about 1 time in 10 trials or so. Thus despite the uncertainty it shows, it might take some time to meet once with the problem.