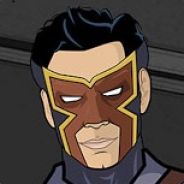 The game stops responding immediately after I launch it, while it's still displaying nothing but a black screen. I'm actually getting the same behavior from Don't Starve single-player, and both games were running fine last week.

I've tried uninstalling all my mods, updating my drivers, and reinstalling both the game and Steam but I'm still crashing every time I launch it.