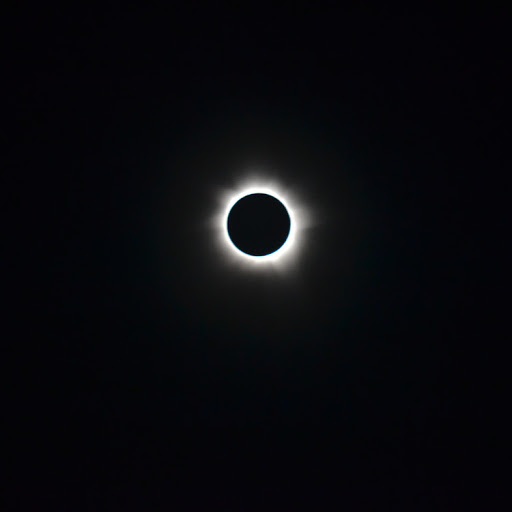 By Epica,
August 29, 2018 in [Oxygen Not Included] - Suggestions and Feedback