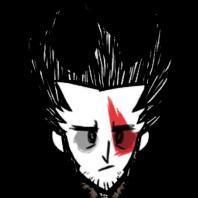 Xbox update is in certification

Go To Topic Listing [Don't Starve Together] Xbox One
×