Rabbit won't run away when carrot in inventory 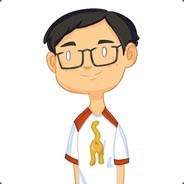