[Client Crash] - Game crashes, not sure why exactly 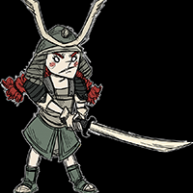