[Suggesttion] About the rework of WX 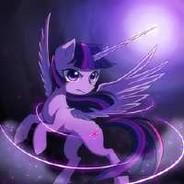 By carbomb,
April 18 in [Don't Starve Together] Beta Branch