How do I port-forward? - [Don't Starve Together] Dedicated Server Discussion - Klei Entertainment Forums Jump to content

How do I port-forward? 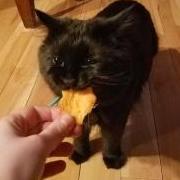 By IAmV0id,
December 15, 2021 in [Don't Starve Together] Dedicated Server Discussion