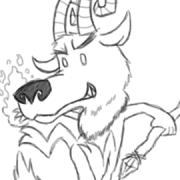 By Mr.TheSweDragon, September 12 in [Don't Starve Together] Server Bulletin