The dreaded, the worst, the sneezy allergies! 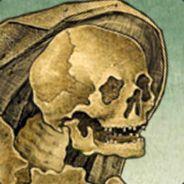