Character that can transform? Help needed! 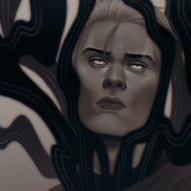