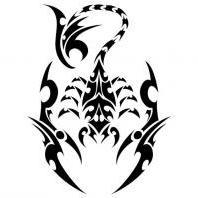 A suggestion for Woodie's goose form

By Omid.R.G, February 9, 2021 in [Don't Starve Together] Suggestions and Feedback