About the more unique character perks... 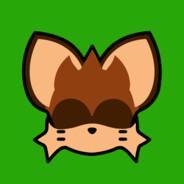