My feedback after a first week of playing 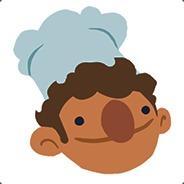