im looking for help in creating a custom character. 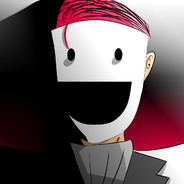