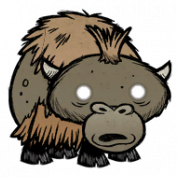 I tried killing Antlion in early summer just like the years before, but unfortunately I died (outside of the sandcastle circle, not sure if that matters) due to heavy lag because there were more than 2 players on the server this time... after I revived myself via life giving amulet I decided to bail and just leave it be this summer.

Since then antlion has been creating sinkholes every single day at the exact same time (~5-6 minutes into the day) for the rest of the season. He also only targeted me (the host) and neither of the other 2 players on the server with his attacks. 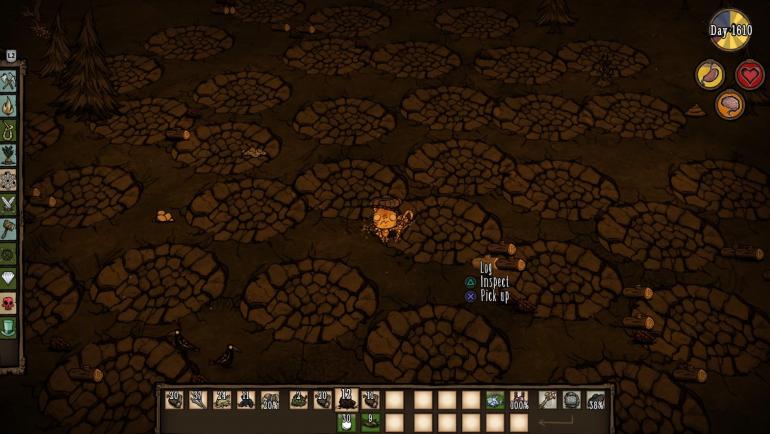 
1. Freeze antlion with a cold thermal stone to engage fight