Small solid oxidizer tank gets stuck in "Invalid" state after returning from flight. 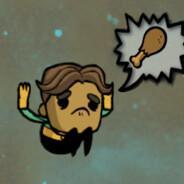 I'm on the current build of ONI, 526946. I'm running into an issue with small solid oxidizer tanks getting stuck, unable to be refilled after a successful landing.

They're showing just the state "Invalid", despite being accessible by dupes (they're able to get in and out of the capsule above just fine) 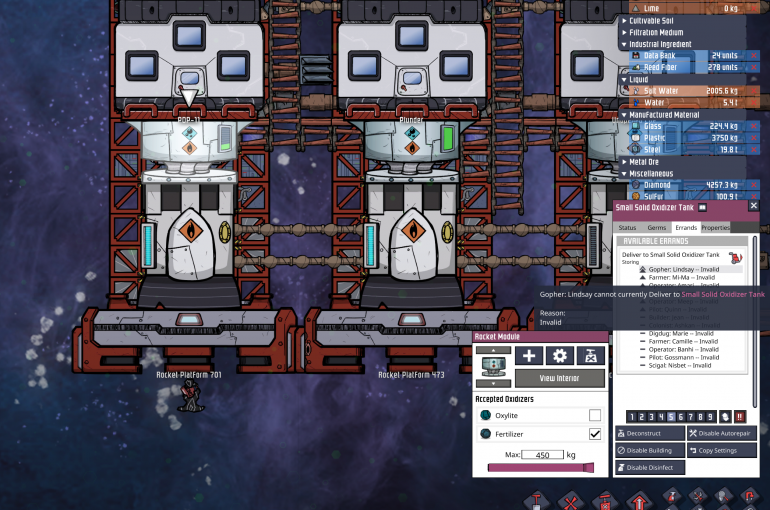 This issue resolves itself if I eject the stored fertilizer and re-select it so that they make fresh deliveries, they just won't refill a tank after landing.


I'm unsure what specifically is causing it, but it's happening for some, but not all, rockets that land after a trip of a couple of tiles.