Rocket won't land when over the asteroid, but will from orbit 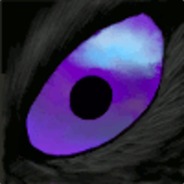 I know there's been other "rocket won't move/land" bug reports, but this seems to be slightly different than the others. I don't get any text saying that I don't have fuel, everything seems to be in order, but no matter what I tell the duplicant, the rocket won't land, even after a cycle waiting in orbit. Reloading doesn't solve the issue.

Right as I was reporting this issue, I decided to experiment more, and instead sent the rocket to ORBIT the main asteroid (Vitalista). After about a cycle in flight (Where it said "time to arrive -95s" and then "-0.X cycles" look at the screenshot), for some reason, the rocket has now __landed__.

Leaving this here in hopes of it helping find the root issue. 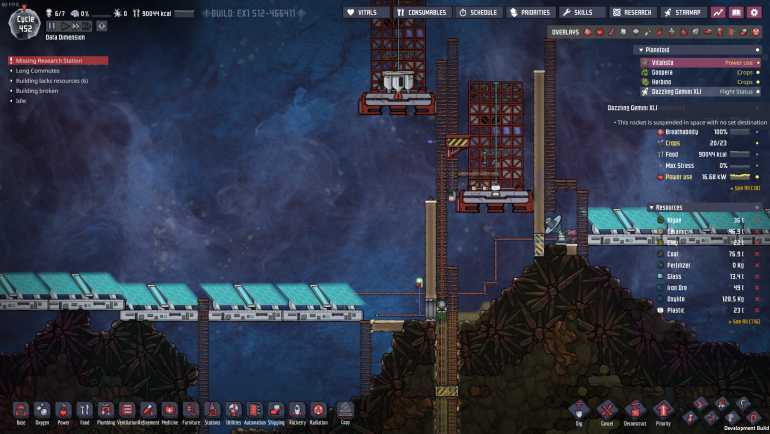