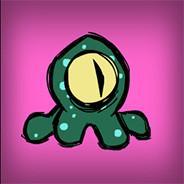 First picture: the gaps produced at speed 3 with about 47FPS

Second picture: no gaps at speed 1 and FPS over 60 (just a few seconds later)

Third picture: the gap produced when taking the second screenshot produced a very brief stutter and drop to about 30FPS (still speed 1 with more than 60FPS otherwise)

(FPS is from Steam overlay)

Expected results: The Gas Rocket Port Unloader has a constant and predictable throughput that doesn't depend on the games performance. 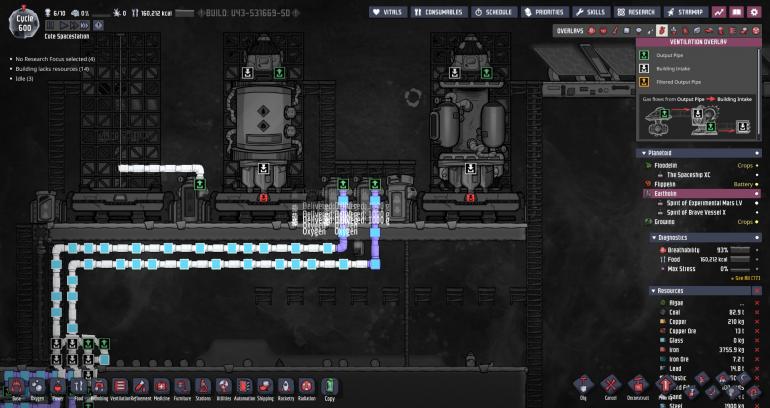 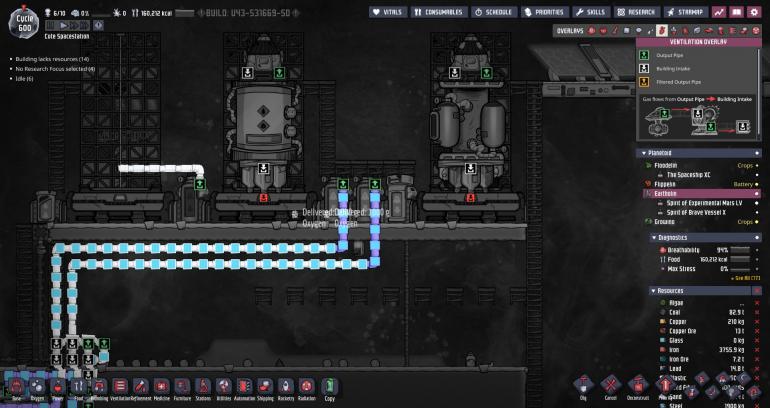 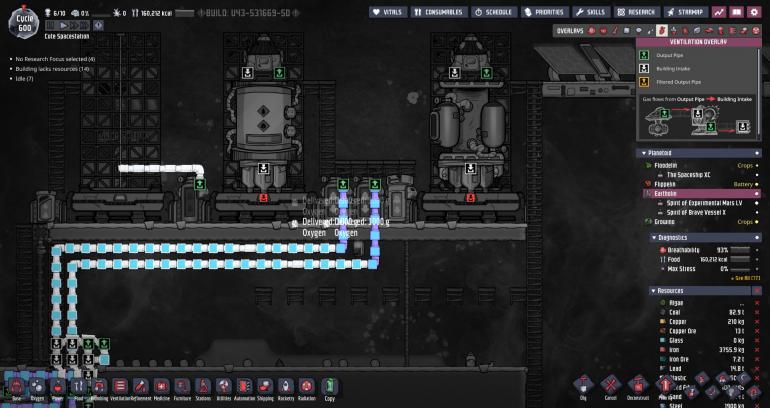 2. Watch as the Gas Rocket Port Unloader produces gaps in its' output pipe.