Various gameplay bugs (some serious) - Oxygen Not Included - Klei Entertainment Forums Jump to content
Chester is Back for the Klei Krampus Sale!
Sign in to follow this
Followers 1

Sunbathing with no light causes Duplicants to stay on the deck chair all night.

Really annoying and colony-ruining hydroponics bug that causes liquid to not enter the pipes no matter how much is available. The second vertical pipes were an attempt to see if making a grid would help (it did not). This seems to be a common bug concerning branching pipes. Often liquids will ignore whole branches of a pipe network, even if it is backed up in other areas. Reloading the game often solves this issue!

For some reason, puzzle doors are always solved by default. The batteries in them are nearly always broken. Forcing the player to supply power themselves, or making an invulnerable battery, might fix it. 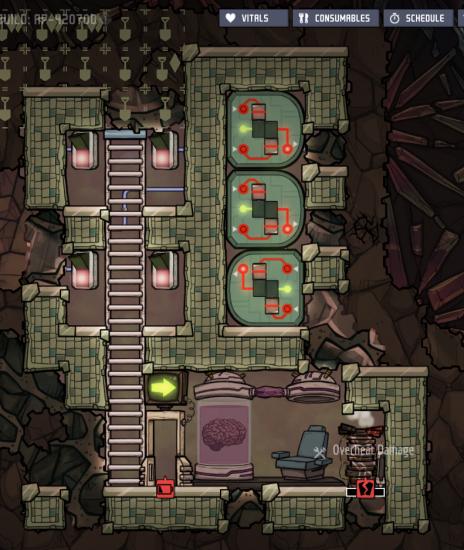 There are some weird 'unreachable build' glitches. this door was built seconds after me taking the top screenshot. Nothing was changed.

Also this one was built right after this was taken too 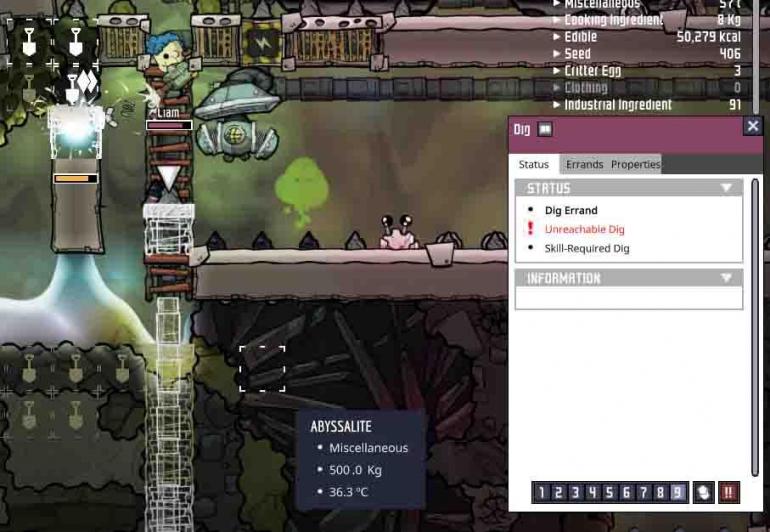