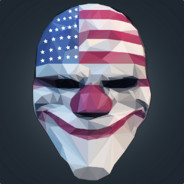 I've had duplicants spawn in who were -5 at athletics for instance, and when they levelled up the notification in the top left said something like "Howard - Athletics is now at 1" while it actually increased to -4. It's nothing that bothers me or that is really important at all, but I thought I would let you know anyway. The last time that I noticed it happening was a few days ago so I do not know for sure if it's been fixed already (I couldn't find it in the changelogs anyway).

Steps to Reproduce
Somehow spawn a minion with minus something in whatever stat and level that stat up. That's what I (unintentionally) did.
Followers 0
Go to bugs