No spaced out DLC.

Packets get stuck just under the notifier, and randomly get unstuck. Packet values in the picture are 10 10 6 kg. The attached save does not have the bridge, as I was hoping it might "unstick" the packets. No such luck.

The map has a lot of piping. Have I hit some upper bound on pipe processing somehow?

How can I make this work? It was working without issue until I added the overflow meters up and to the left of the stuck packets. Very strange bug. 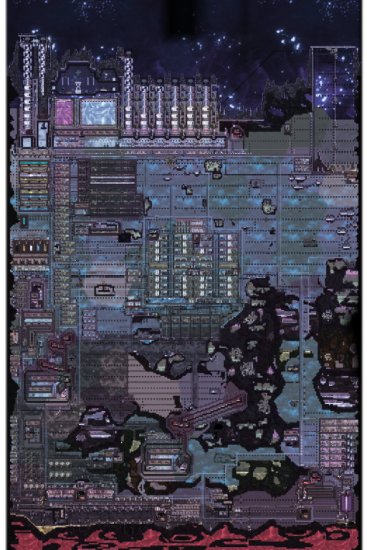 
Load save. Observe pipe failure in lower right of map.

RE logs, Figured it might be a mod, so disabled all but Smart Pumps (the one that has in-game objects that would disappear) and it still occurs.