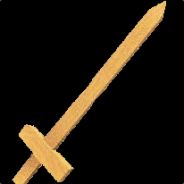 Just had an issue where a duplicant was teleported inside a bunch of blocks. I had issued a dig command for some blocks about 10 blocks away, best I can guess is that the duplicant was standing atop a block that got dug out from under them, and when the pathfinding caused them to move or teleport, it somehow teleported them up instead of down?

Either way, the game basically teleported a duplicant into terrain and I had to dig 7 tiles to get them out before suffocating.

Steps to Reproduce
(Suspected?) Issue dig command, have duplicant be automatically moved due to missing terrain.
Followers 0
Go to bugs