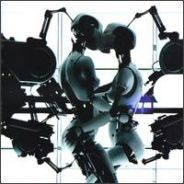 Just got a Crash To Desktop with this message : 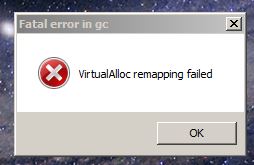 The game alt-tabbed but I never managed to recover it, even after patiently waiting for 15 minutes.

The crash happened during the autosave, cycle 617. Autosave failed.

When the crash occured, I was checking my Space Scanners setup in the Automation Overlay, though I'm not sure it's related. A quick check in the Task Manager showed me that ONI was using ~8Gb of memory (along with other processes, it was used at 75%, I have 16Gb of RAM)

Unfortunately, I wasn't able to reproduce the crash, though, I suppose loading the save multiple times may increase memory use and crash the game.

I have joined all possible useful files except for the Output Log, which does not appear if the specified file. If you need more, please ask

Steps to Reproduce
Open the save, wait until the autosave next cycle.
Sign in to follow this
Followers 0
Go to bugs