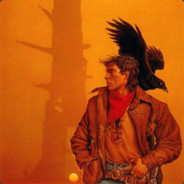 It doesn't seem to account for ingredients that are produced and consumed (eg, mush bar -> mush fry)

Steps to Reproduce
Spawn a musher and cooking station Set the musher to continuous mush bars Set the cooking station to continuous mush frys Spawn a cooker and let it run After a while the report will show something like this in the calories added: Crafted a MushBar : 13.000 Crafted a FriedMushBar : 7000 And they both get summed. The consumption of the MushBar to make the fry doesn't show up in the Removed column so the totals are misleading.
Followers 0
Go to bugs