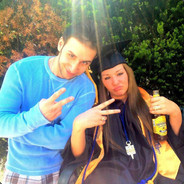 First a few bugs that have likely been mentioned:

-Generation is faulty beyond the standard randomization. Certain areas are inaccessible (beyond the means of the developer and temples)

-Overall poor performance compared to the base game and shipwrecked. Performance cut during humid fog 50-60fps to 25-30.

-Resolution is messed up on mac. Starts with screen cut off, switching to full screen will sometimes yield a blacks screen. In game elements conflict after changing resolution.

-The house mechanics really broken. Just perspective, placement space and rotation. I placed a shelf that was invisible and couldn't be hammered.

Biggest issue however was having one of the temples not spawn. After searching the entirety of the two islands, there was no pig temple entrance. I used gonext to poof over to the temple so I could come out the other side and the game crashed and won't start the save.

Additionally the food seems sparse, particularly for wigfrid however i had the same issue with all the characters. 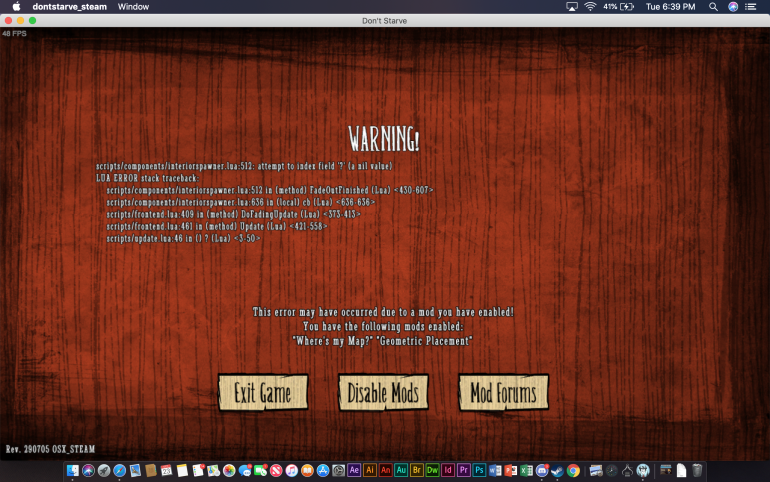 Steps to Reproduce
Go into a one way ruins.
Sign in to follow this
Followers 0
Go to bugs