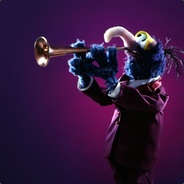 Hello I've been bug testing the vote-kick system for the last few days and I found a few bugs or maybe some quirks that look like bugs, but may not be:

Not sure if the vote kicking has been fully implemented yet or if these are actual bugs. Just thought its something you guys oughta know.

Steps to Reproduce
Enable vote kicking and mess around with a fried.
Followers 0
Go to bugs