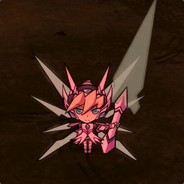 I think I need to say hello to you.

I've been fretting about this for a while.

When users start their game,

After entering the cave and then exiting the game, the game will crash.

I thought the code was wrong.

In my actual survey, the famine code had a function to determine the player's language.

This is the code for the mod.（Musha）

But the language code will write Chinese or English parameters.

If the player USES the Chinese system or the English system.

Take it easy! Please hear me out, Sir.

I'm not sure Kiel going to support that,

However, the function returns an incorrect language code for the game causing the game to crash,

I guess it has to do with the language system.

I'd like you to look into the language code if you can.

I think it's convenient for users,

Thanks for your understanding! 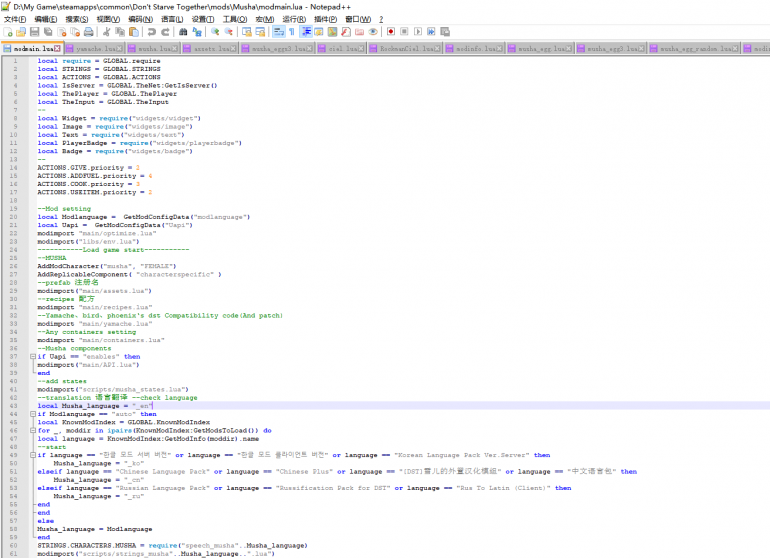 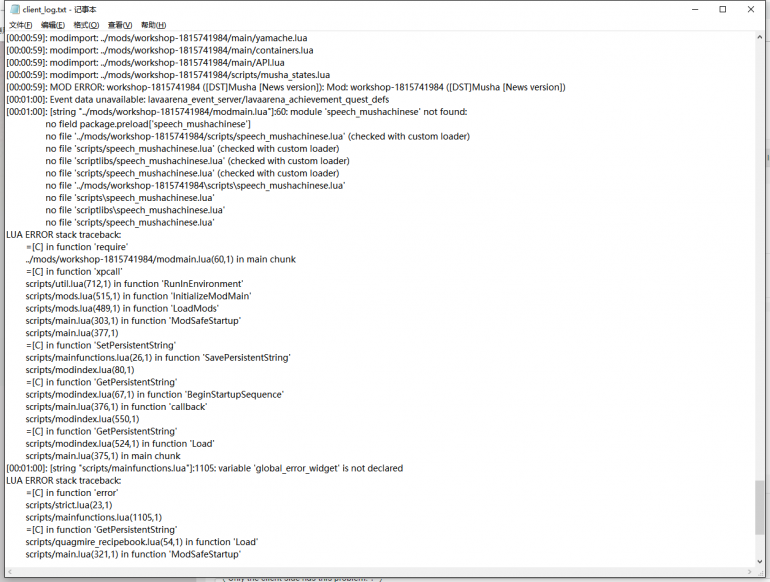 Steps to Reproduce
1.Use the musha And Create a game with caves 2.Exit the game directly after entering the cave. （Only the client side has this problem.？） 3.It crashes when the game is reloaded. Local modules are not affected,But you can't determine what's wrong with the Auto function.
Sign in to follow this
Followers 1
Go to bugs