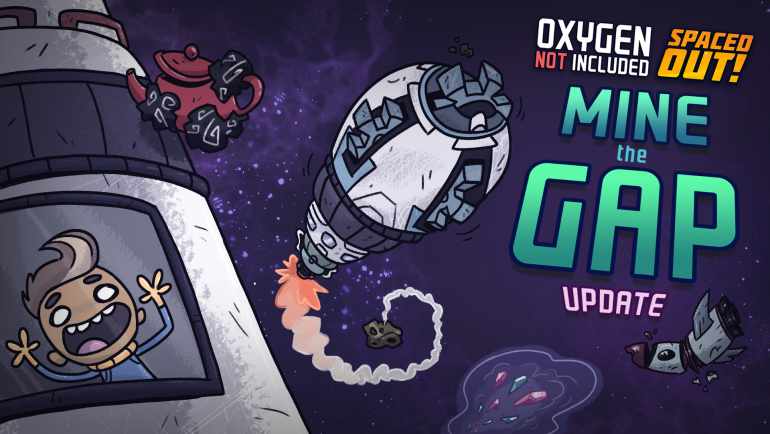 Welcome to the Mine The Gap Update for Spaced Out! This update brings increased resource renewability with the introduction of Space Points-Of-Interest! Equip a rocket with the new Drillcone and start dredging those interplanetary riches!

While you're out there, keep your eyes open for artifacts! Yes, Gravitas artifacts are back! Collect them all from a number of new and updated points-of-interest. Once you're done gathering them, you can teach your Duplicants the "Demolition" Skill and wipe those Gravitas buildings off the map if you feel so inclined. (World regen is required for the new points-of-interest to show up.)

We've also done some significant rebalancing of the tech tree as we work to optimally integrate new mechanics into existing gameplay. The Atomic Collider and Atomic Research Points are being redesigned as the Materials Study Terminal and Materials Science Research so they’re more thematically neutral for application across the tech tree. Techs have been shifted around and costs have been standardized (including moving all Orbital Research costs up one tier) to reduce the burden on unlocking tier 5 techs.

Plus, we've made changes to the Radbolt Generators and adjusted the overall radiation balance. There is now increased control over Diagnostics criteria on the Diagnostics screen. Biome Codex entries have been finished up. And, some exciting new changes to bottled gasses and liquids: they can now liquify/solidify if they get cold enough!

This update provides new sources of sustainability and a whole new layer of gameplay on the starmap. We welcome your feedback and bug reports! Once again, thanks so much for being with us through this DLC's Early Access period.

What else is going on during Klei Fest? 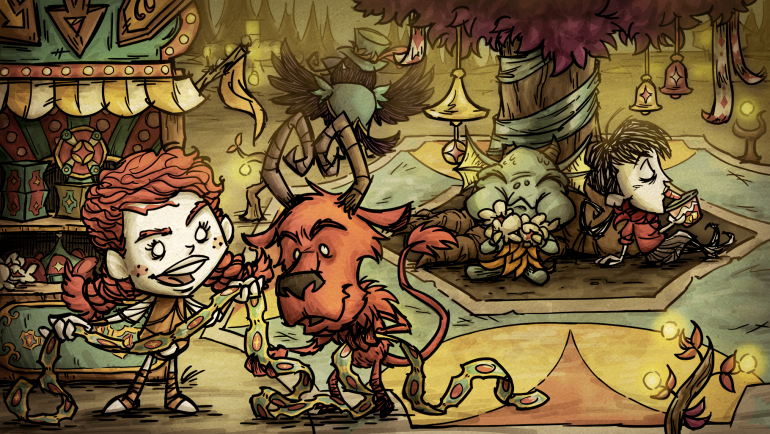 Don’t Starve Together is celebrating summer with the "Midsummer Cawnival!". Our survivors have been greeted by the enigmatic Corvus Goodfeather, who needs a bit of help preparing the festivities for his crow compatriots. Decorate, try your luck at the Cawnival games, and maybe even win some prizes!

Check Out Don't Starve Together Now! 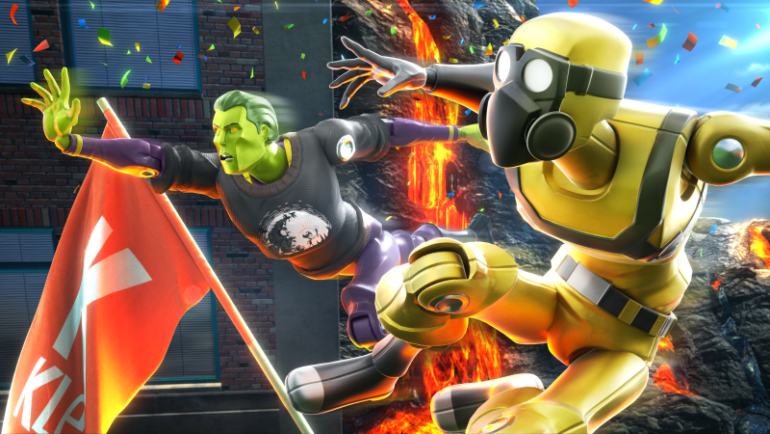 Hot Lava is having a special Klei Fest Tournament - a new trial course which pits players against a diabolically Klei-swag-outfitted LORD SLUDGE! 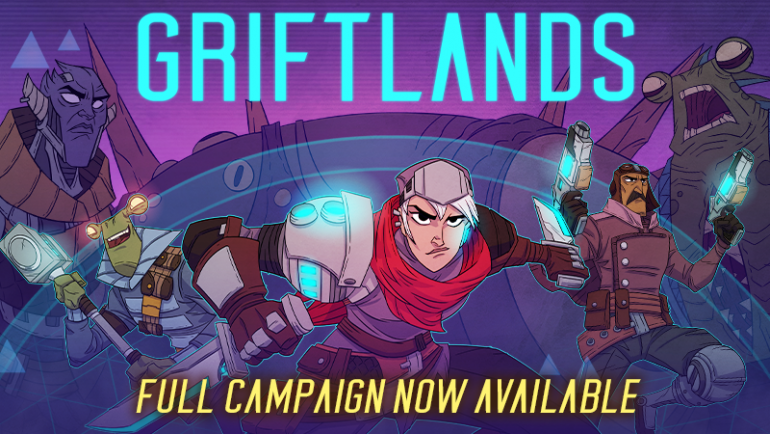 Griftlands has left Early Access and the full campaign is now available! Play as Sal, Rook, or Smith. Three unique character campaigns with their own specialized decks, abilities and maps to explore. Griftlands launches with a 20% discount for Klei Fest. 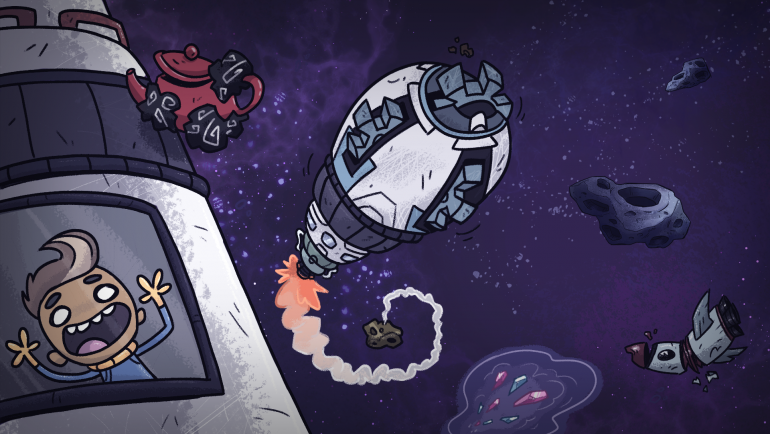