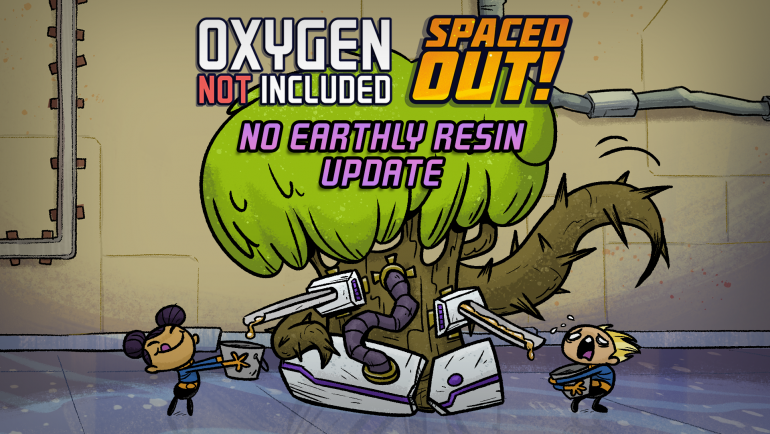 Today we're bringing some more rocketry and space features out of testing. There are three major things to try out now!

The first is new conduit fittings for rocket interiors. These allow you to run plumbing directly between rocket storage modules and a rocket’s interior, allowing for more compact internal layouts, and a completely piped connection between ground infrastructure and internal infrastructure. This includes power, and there is even a new Battery Module to store power between the two systems.

Next, we've expanded the cluster by a couple of planetoids. Please welcome the Water Moonlet and Moo Moonlet to your happy little space family. The new addition of the Hydrogen Engine and Scanner Module will allow exploration out into these far reaches of space.

And finally, on these moonlets you're bound to find new sources of supermaterial components (or supermaterials themselves if you’re lucky!). While we still have some work remaining before all base game content is available in the cluster system, this takes us one big step closer to completing that goal!

And with that it seems we've caught up with the edge of space, which means it's time to turn our attention back inward and see what we can discover on the planetoids of the cluster…. Hm, what's that glowing green stuff…?

Let us know how rockets and the new planetoids are working out for you in the feedback forums or filing bug reports. Thank you as always for your support and participation! 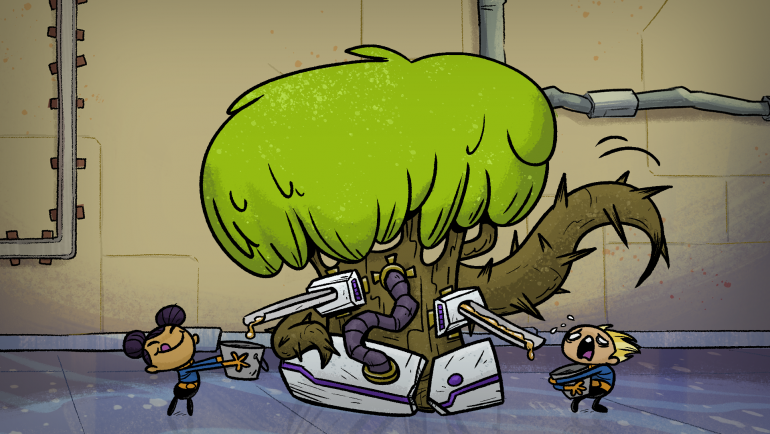