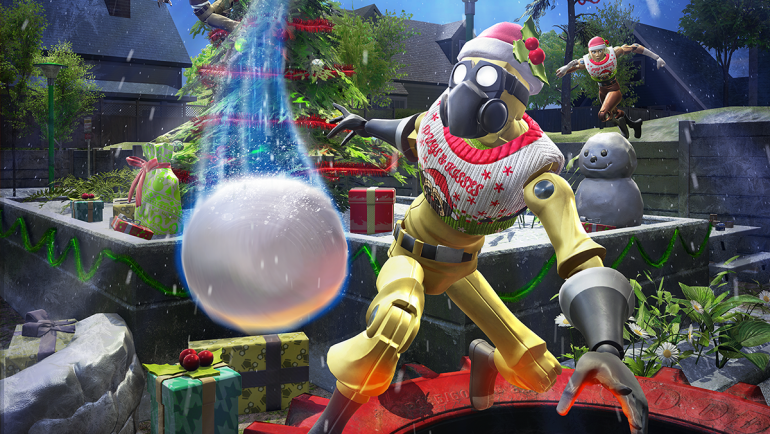 Snow is falling on the Playground and the giving season has delivered a new holiday challenge!