To Klei and prospective buyers of Don't Starve Switch Edition 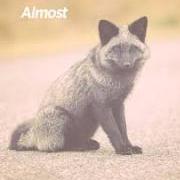