A Family Day In Vanilla Honey 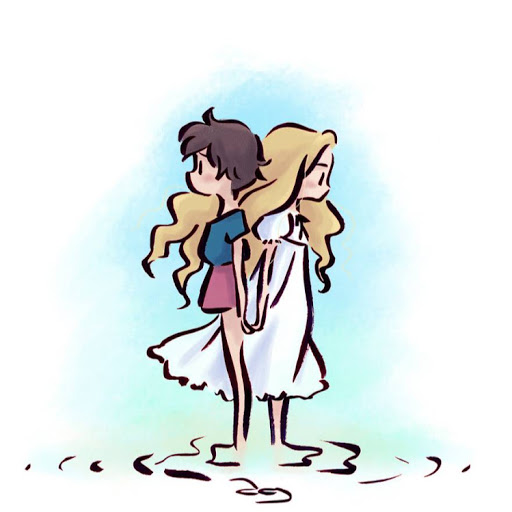 By WebFridSon,
March 11, 2018 in [Don't Starve Together] General Discussion