Mods for GOG.com version of DS 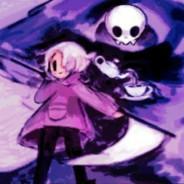