Questions about a wip character mod 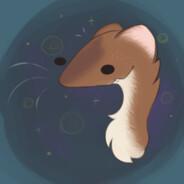