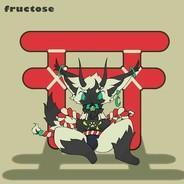 More Random Ideas for Interesting interaction of animals in DS