The fix for the “Late Game Blues” 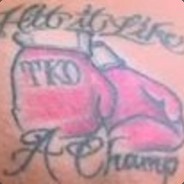