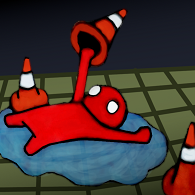 Need advice for a couple of script modifications