When taming a beefalo, somewhere down the line of process it gets buggy, and not sure if relevant to eachother. Sometimes when mounting, beef is invisible (I noticed it only happens at night), and down towards the end of the taiming progress, it just stops asking for food, when I mount, his fur changed slightly like he's tamed, but with defult stats still, and when unmounted, returns to normal fur as untaimed. Tendency remains. I noticed when the glitch starts up, I believe his obedience resets completely, or something similar (shakes off saddle). If I had to guess a similarity between both attempts of the taming error, a rollback happened to lock it in as such.

These 4 pictures were taken on 2 separate gameplays, both attempting to rush raising a beef by initiating the process within the first week, expecting to be done by early winter. 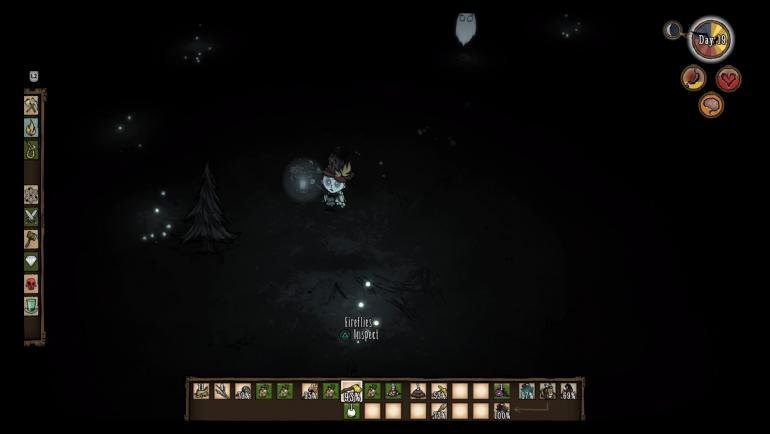 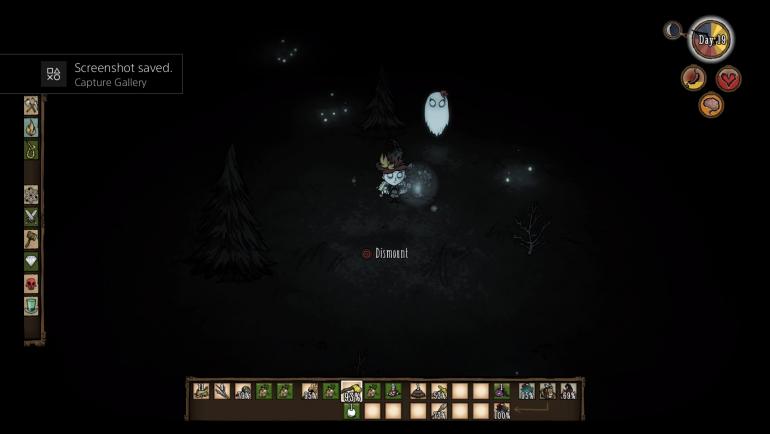 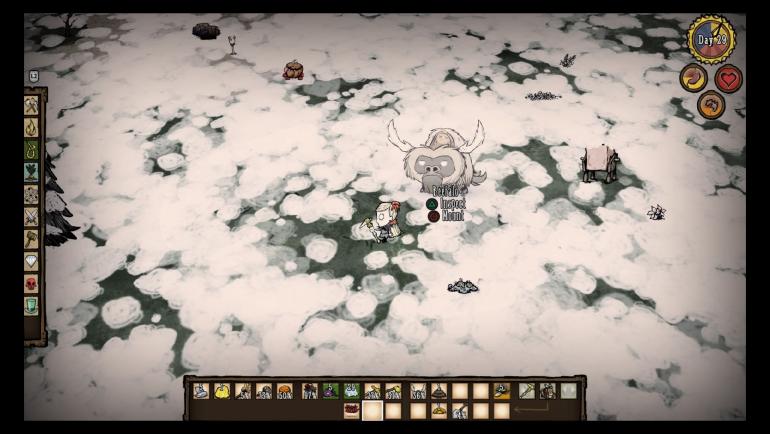 Steps to Reproduce
(All as speculation) 1.)Get close to beefalo fully tamed process (17/20-19+/20 days in) 2.)Do a roll back from in-game quock menu 3.)Realize the beefalo doesn't ask for food upon loading in. This is how I "know" the glitch is locked in.
Sign in to follow this
Followers 1
Go to bugs