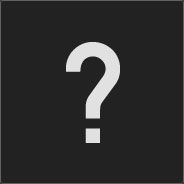 After several hours of gameplay I'm going to post the bugs that I've noticed so far, I know that some of them may just be me not understanding but hopefully there are some helpful nuggets in here.

2 - Visual bug, when you build a rocket and then add an additional module in the middle (I started with Sugar Engine, Rover's Module, and Solo Spacefarer Nosecone and then added a Small Oxidizer Tank above the Sugar Engine) the modules above the new build show the background scaffolding through/on top of the art of the actual spaceship.

3 - Visual bug - I'm unsure how it happened or how to reproduce but I did catch a screen shot of a plug slug sleeping in the middle of two blocks but it appeared to be connected to the power wire on the right (so it was technically 'in' that block?)

4 - Visual bug - zooming in while a duplicant is sheering a drecko causes an odd visual artifact to stay on the screen for a moment.

5 - Visual bug - On load a sweetle egg teleported into a sealed room, I think this happened because a duplicant was carrying it (I noticed a few other items being dropped by duplicants on load if they were on a ladder).

UPDATE - I uploaded another screenshot this time a piece of meat was found in the same sealed room as before (again I noticed this when I loaded the save file). This was after I'd broken into the building and swept the original egg this was not just the creature hatching and dying (you can see the debris on the left from the extraction and there is no eggshell from anything hatching). Still haven't been able to figure out what's going on.

6 - Visual bug - Deconstructing a conveyor loader made of cobalt ore sometimes makes the cobalt ore float above the ground (the conveyor loader was on the ground tile not in the air so maybe the material didn't properly 'fall' to the floor?)the egg out this is not just the critter from the original picture hatching and then dying 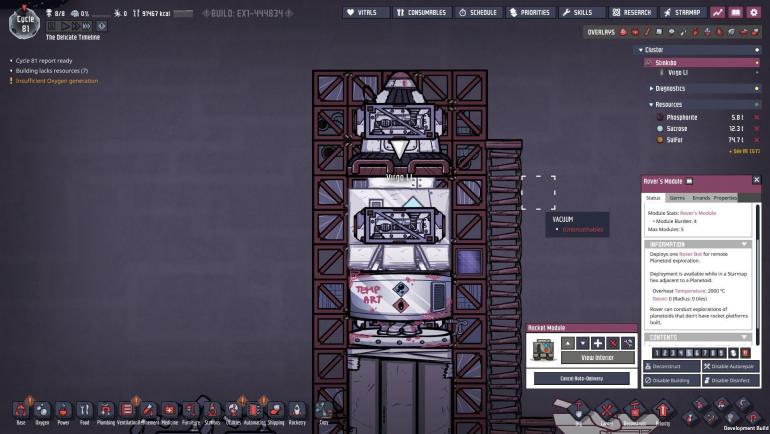 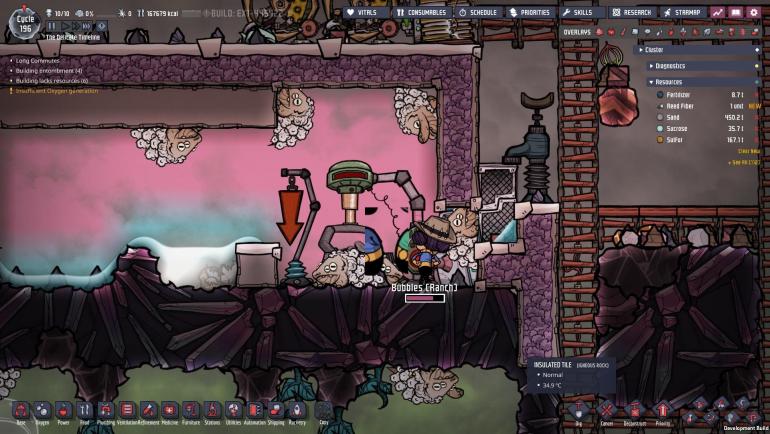 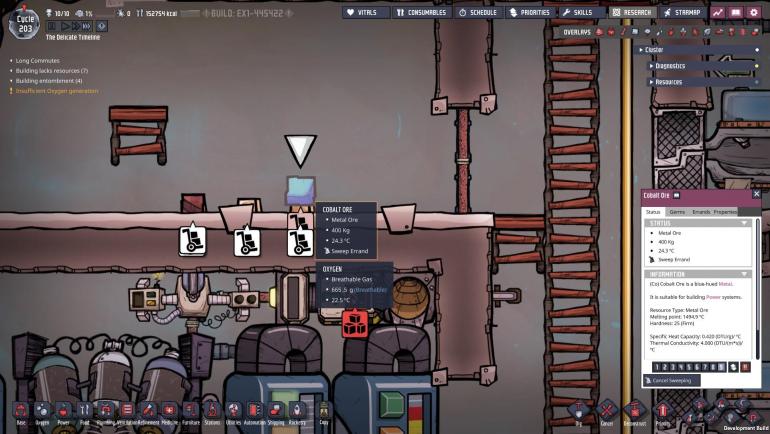 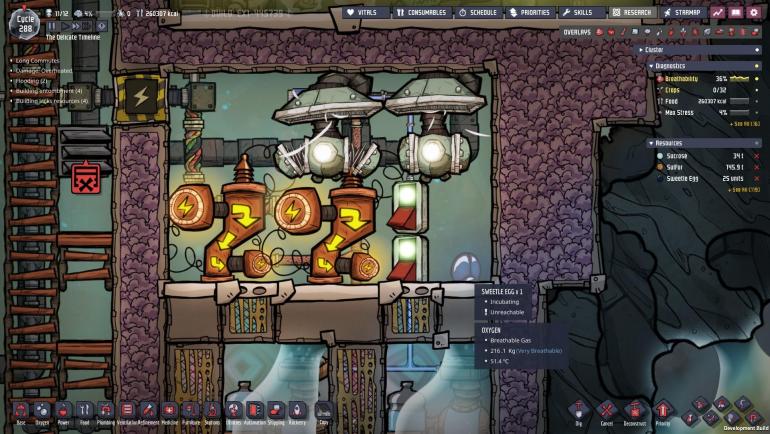 2 - Build a rocket and then add, remove, or change the position of modules to have the scaffolding from behind show through the module art.

3 - Contain plug slugs into a room, I haven't been able to reproduce beyond this.

4 - Zoom in on a duplicant while they're sheering a drecko.

5 - I think this was caused by a duplicant being on a ladder carrying an item during load in but I can't reproduce it (sorry).

6 - Build a conveyor loader made of cobalt ore on the tiles immediately above floor tiles and then deconstruct it.