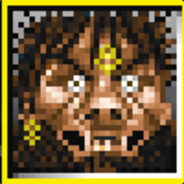 Currently in the launch version of ONI I get very low framerates, including with fresh colonies. Not much else to describe but it makes the game a lot less playable and I suspect if I were to approach midgame now that it would be completely unplayable. Currently I have tried verifying the integrity of the game files to reinstalling the game itself. Previous versions I have not had this issue, with dropping framerates only occurring when I have sufficiently built up my colony (which makes sense due to my older system specs), but still quite a bit more playable.

Steps to Reproduce
Launch game, start a colony, enjoy 20 fps or less.
Sign in to follow this
Followers 1
Go to bugs