UI Bug: Sweeping errands in the "To Do" list 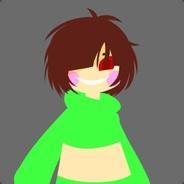 From the screenshot, you can tell that "Storing" errands are set to Disallow. However, not only is it still appearing on the task list (with a mere 9.5 total priority), but the game considers it the highest priority task! 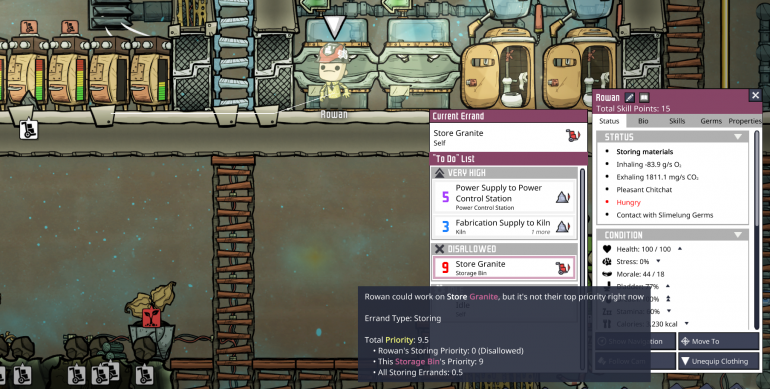 
Adjust a dupe's priorities so that supply errands are the top priority, and set storage errands to disallowed.