The screenshots here won't tell you much, although you can see in the second one that it's "Awaiting Material Delivery" but doesn't even say what it is it's waiting for (it's a Mushbar, though). Anyway I had actually delivered 4 bars to this thing before my duplicant decided she could cook on it and yeah.

I THINK this glitch has something to do with the fact that you use two mushbars to make one fried mush bar (which actually makes two fried mush bars, btw. I'm pretty sure that's an accident.), and so it gets super confused.

Other versions of this glitch I've seen include the cooking station having like 3 different "versions" of "insufficient resources" appearing underneath it, as if it's 3 different buildings. And those warnings don't go away even if I cancel the order.

All of these seem to only show up  if you queue up more than one item at a time; ie, if you queue it fabricate continuously or make multiple fried mushbars in a row. Whatever the case, though, it's frustrating. 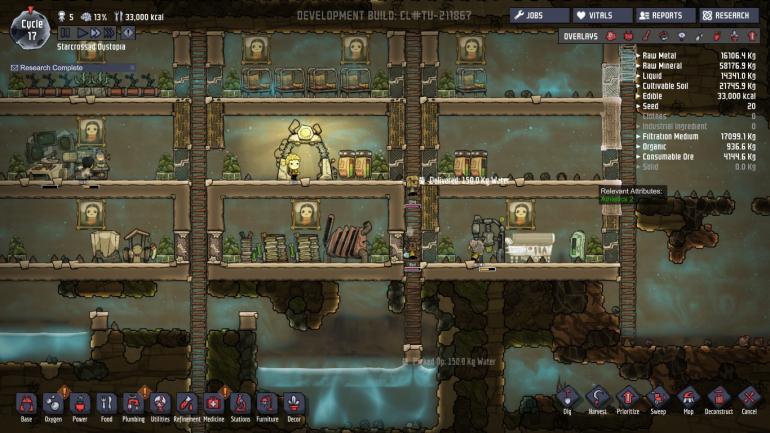 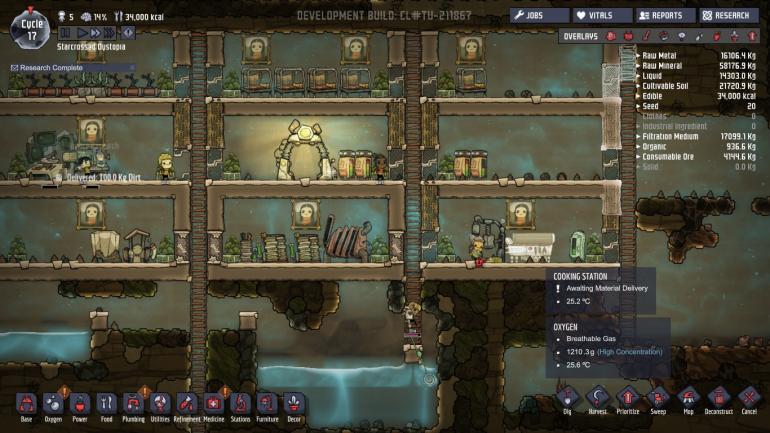 Steps to Reproduce
(May be wrong) 1) Make mush bars (at least 4) 2) Attempt to make multiple fried mushbars Will not always happen. I don't know what the catalyst is.
Sign in to follow this
Followers 0
Go to bugs