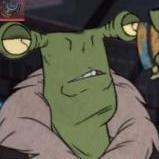 On the Nadan route, doesn't matter if I do the auction or not, letting Kashio live or killing her doesn't matter too. Tried letting the ending play out and skipping it, doesn't help either. Crashes as soon as the screen should pop up that tells you how you did that run.

Ok, while I wrote the top part I tried killing myself to restart the day but the game crashed when I died, so dying triggers the crash too.

that's what i get for being a filthy casual smh my head, sal is in purgatory confirmed.

Edit: "Abandoning Run" crashed it too. Luckily I could delete it outside of the run, sad about the progress though.

Edit: I very much apologize for editing this so much, but it happened again in a "Brawl" Sal Run. When killing Kashio the game crashed again, with abandoning the run crashing too. So it seems to not be an isolated case and something is wrong with Kashio (Sal knew) 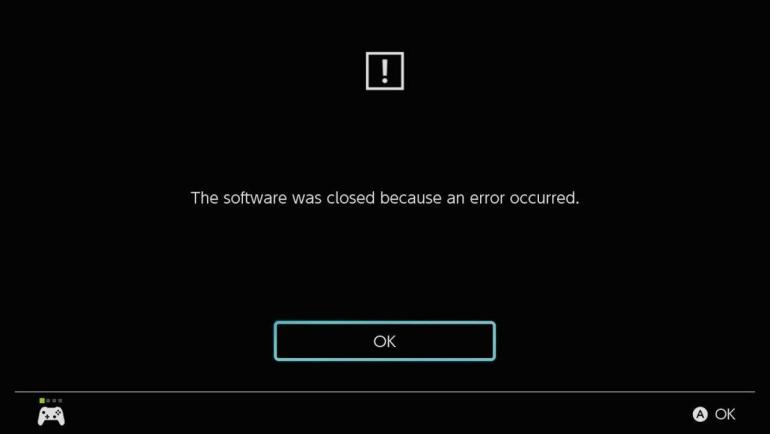 2. Play normally to the auction part

3. Doesn't matter whether or not you do the auction