Trying to access one of my servers, when I entered the "Host Game" menu instead of the "Select Server" menu, the "World Configuration" menu appeared, but after "creating" a new world, the game actually opened one of my worlds, leaving this and entering again the menu appeared again.

Hope they fix it soon, thank you! 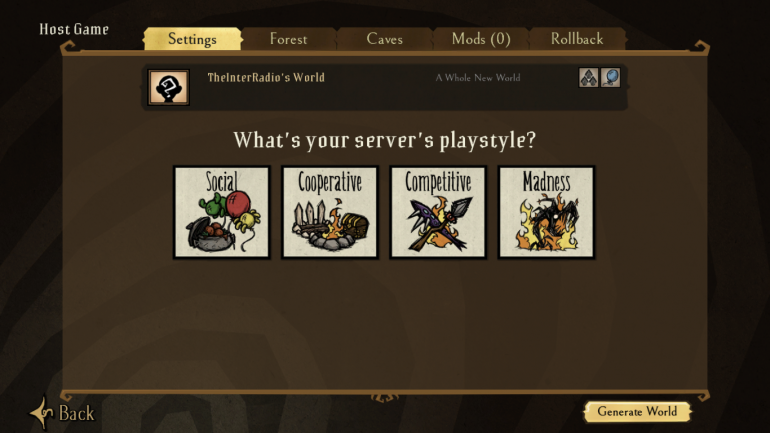 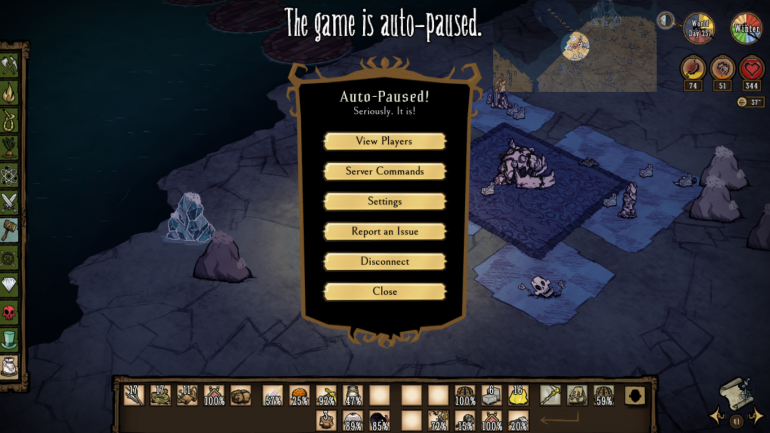 
I don't know if there are steps to reproduce this bug, since I just opened the game and it appeared that way, I don't know why.